2 sky races, one day, one in the extreme category and one in the ultra category, 10th July 2021 - This was Lakes Sky Ultra and Pinnacle Ridge Extreme 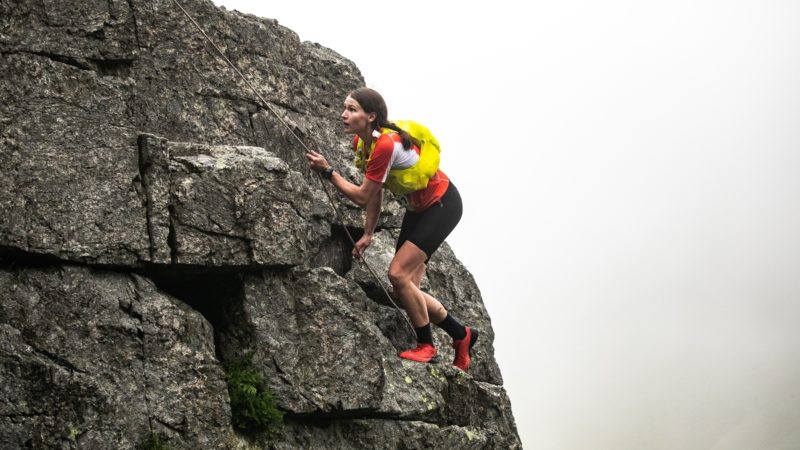 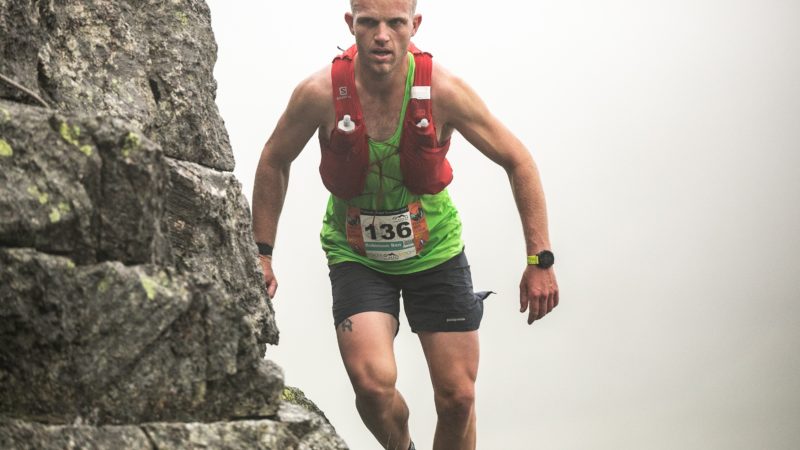 55 entries turned into 42 runner standing on the start line at the King George Playing Fields, the new events centre for 2021, in Patterdale, the valley of Ullswater.

With 7 nationalities represented in the field, which were England, Scotland, Wales, Ireland, Czech Republic and Poland, the pack was full of strong sky ultra runners.

They set off at 07:00 to damp skies and the threat of light rain, keeping the conditions for the morning cool and calm. As the day progressed the light rain ceased and was replaced by hot sun before thunder clouds built up and delivered a couple of hours of heavy rain.

The course takes in 5 technical ridge-lines along awesome trails and single tracks taking the skyrunners through 3 major valleys and 5 mountain passes and hugging the summits for much of the route. The jewels in the crown have to be Striding and Swirral Edges.

The men’s race was controlled from the start by Simon Roberts who recently took 3rd place at the Scafell Sky Race 2021, he retained his lead throughout over Andy Bryce, who won the 2019 race. Simon created a gap of 38 minutes over 2nd place, Andy Bryce, finishing in a time of 06:50:28. Andy took 2nd place in a time of 07:28:35, stating its hard to train now as I've been living in Gloucestershire. 3rd place was won by Casper Kaars Sijpesteijn after over-taking Beau Smith from Voom Nutrition, the main sponsors of the event, a few kilometres from the end of the race.

The women’s race was dominated by Holly Wootten, who ran strongly and was in the lead for the whole race taking the coveted trophy and first place in a time of 09:58:02. Deirdre Galvin of Ireland took on the chase to take the 2nd place in 10:37:20, with a solid performance. 3rd place went to Faith Dalgaty in a time of 11:54:00, just scraping inside the cut off. Overall Holly finished 13th, Deirdre took the 19th place and Faith finishing in 30th place.

Many of the competitors stated it was one of the hardest races they had ever done. The roller coaster effect and technical nature of this course make it a massive race to take on and the 55km and 4300m of ascent should not be taken lightly.

Tara Bashford won an entry through a competition put on by our main sponsors Voom Nutrition and throughly enjoyed herself, stating that she will be back next year to take on the Pinnacle Ridge Extreme.

Race entries will be open soon for the 2022 edition of the epic Lakes Sky Ultra.

This year was the 2nd edition of the Pinnacle Ridge Extreme. Born from the belly of the old Lakes Sky Ultra, the PRE addresses some seriously technical and extreme terrain with 4 major scrambles graded from 0.5 to 3 plus bone shaking descents where a fall could be a serious problem and ascents that will have you crying for your mummy!

The jewels in the crown are Stepped Ridge, grade II, on Brown Cove Crags, the descent through Eagle Crags mines and of course the very alpine Pinnacle Ridge to finish the race off.

Local runner, business owner and general lakeland hard man, Paul Cornforth, said of the race "I thought it was incredible, like a mini Glen Coe Skyline".

Out of 58 entries, 47 tough and extreme skyrunners stood on the start line to set off at 10:00 prompt for the first long and runnable ascent to Sticks Pass. From here the course drops steeply to the first checkpoint and then on route the competitors take in Stepped Ridge grade II, Swirral Edge grade 0.5, Striding Edge grade I and Pinnacle Ridge at grade III.

Alistair Todd took the lead, running fast, to the foot of Brown Cove Crags, but then retired himself at the Hole in the Wall checkpoint after not feeling right on the extreme terrain.

Harry Kingston then took the lead, who had been in 2nd place and held onto it through Swirral and Striding Edges, opening the gap on the descent through Eagle Crag and ascent to Pinnacle Ridge. With great weather conditions Harry stormed his way to the finish line, crossing it with a sprint finish in a explosive time of 03:58:28, just missing Rob Sinclair’s record of 03:57:02 by 1 min and 26 seconds. Jayson Cavill had a brilliant time out on the course and took 2nd place to finish in a time of 04:17:38. Local runner Matt Reedy hard a strong race to take the 3rd place in 04:25:19.

In the women's race Kristina Alzulaite, of Lithuania, had a fantastic race, she looked strong throughout and cruised over the finish line an awesome time of 05:30:02, setting a new course record in the process. On being asked about what she thought of the race she announced it was her first sky race and she looked all too fresh at the same time. Kristina is certainly one to watch out for! The 2nd place went to Danielle Ledbury who ran just as strong race as Kristina, completing the course in 05:43:31. These two performances both finished inside Ursula Moore’s record from 2019 which was 05:45:13. The women's 3rd place went to Lenka Wiedenova from the Czech Republic, completing the course in 06:10:28. Overall Kristina was 13th, Danielle came 17th and Lenka was 22nd in a strong field of male runners.

Race entries will open soon for the Pinnacle Ridge Extreme 2022

Thanks of course go to Voom Nutrition, the overall sponsors. Mountain Fuel as a supporting sponsor, the land owners for their kind use of the trails, our awesome marshals team and the Run and Rock Safety Team for keeping everyone in check and supplying the hand ropes for Brown Cove Crags and Pinnacle Ridge.

See you next year

All race results can be viewed below: 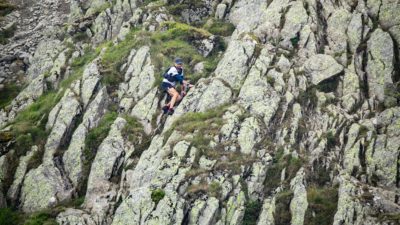 The Male and Female Vet Category winners announced for 2021 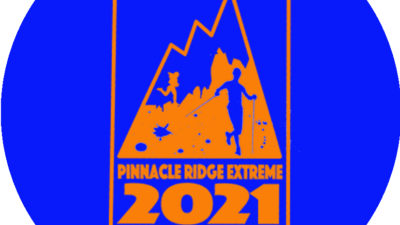 Yesterday saw the awesome and extreme Lakes Sky Ultra and Pinnacle Ridge Extreme 2021 take place out of Patterdale. You...