New events centre, re-designed course, 100 skyrunners enters, 69 skyrunners toed the start line, 11 nation's were represented. This is Skyrunning in the English Lake District, this is the Race Directors report of how it all went for 2019. 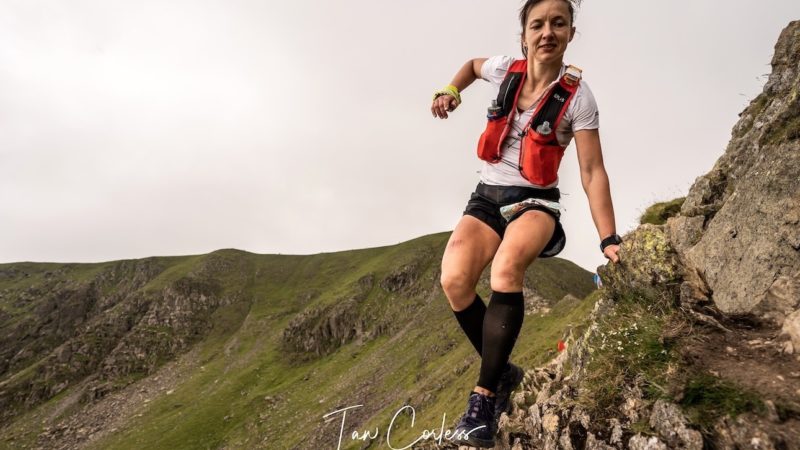 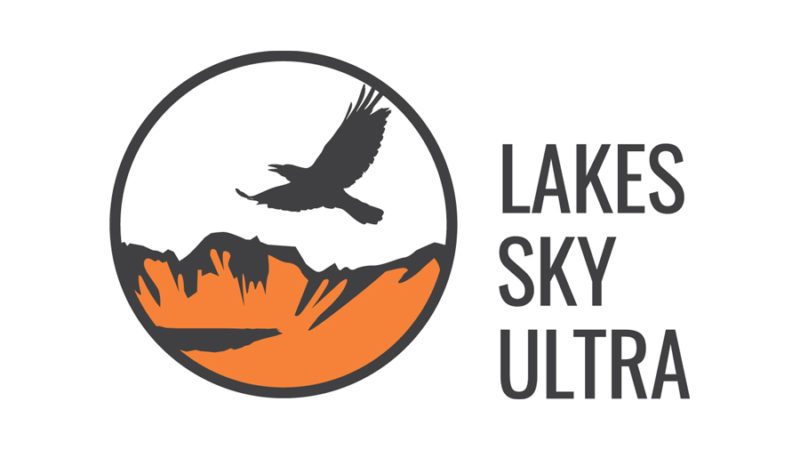 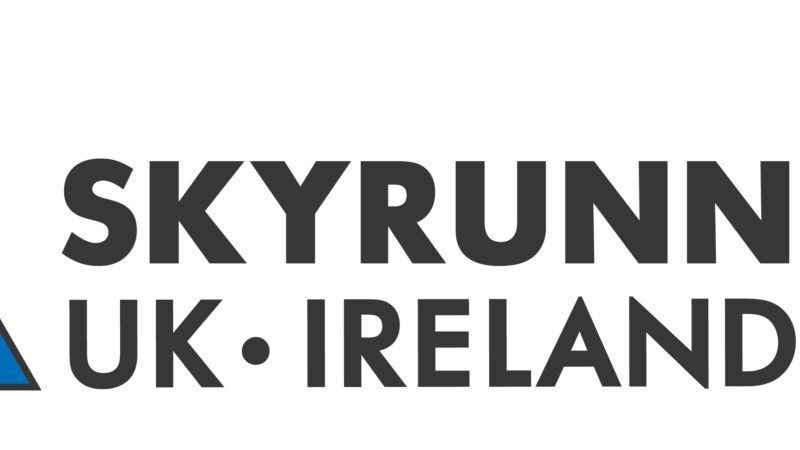 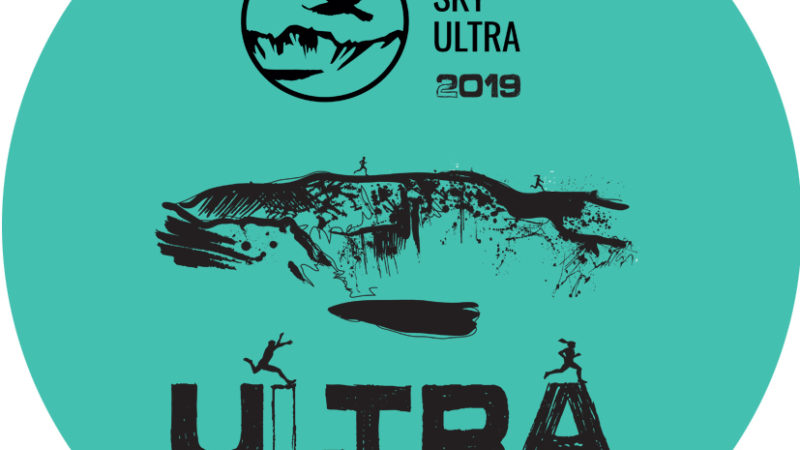 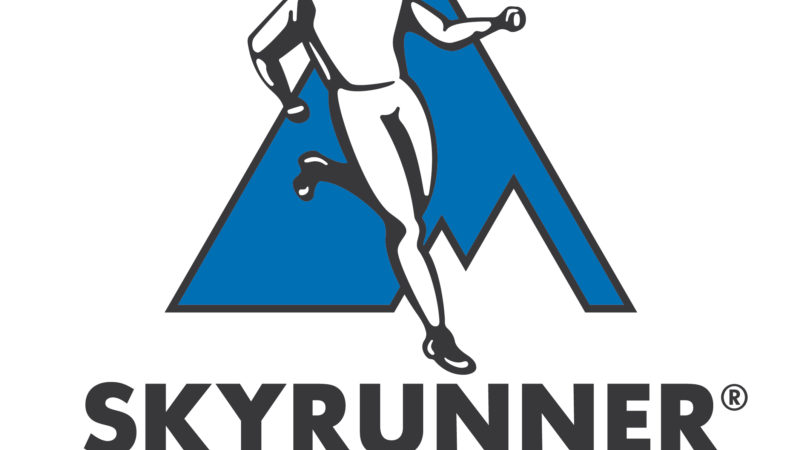 52 weeks seems like a long time, longer if you think about it as a year. I remember years used to take for ever as a kid, summer holidays went on forever. I wish for the summer holiday feeling again, as now '52 weeks' fly by with-in the blink of an eye and before we know it, Lakes Sky Ultra 2020 will be on us again!

Creating and planning the Lakes Sky Ultra all happened by accident. I met Ian Corless at another event and he showed me images of this Spanish Runner called Kilian... he was racing down Via Ferrata chains in the Alps. I could think of nothing else, running combined with climbing was a sport. Rock on....

We planned LSU in 2015 and designed it to be very hard, very technical and on a par with the iconic Trofeo Kima and other classic original sky races. We think we did a great job, but we we're always left with the feeling it was just too technical for many of the Ultra distance 'skyrunners' we had trying to enter.

The vetting made it hard. We found folk were fabricating their climbing skills and with the potential of a fall on the technical climbing sections this just would not do.

2019 has seen some big changes for the Lakes Sky Ultra and we hope you like it. This race has always packed a serious punch and this years edition did nothing to change that opinion. The LSU is a serious undertaking with or without the climbing sections. Competitors comment; Its a roller coaster of ascents, they just keep coming and coming and just when you think its finishing, there are 3 small, but hard ascents.

We know its tough, we know its long and we know the ascent profile it a real kick in the teeth, but if you want long and hard, then the LSU delivers this every single time.

So why remove the climbing?

We did it because we have had comments over the years like; Its a race of 2 halves. I would have quite happily finished after the first technical half. My legs couldn't take the 'trail' second half.

And we did it because we turned too many ultra distance skyrunners away.

We have found; Not all Skyrunners are rock climbers. Not all Skyrunners possess the skills to deal with ascents such as Pinnacle Ridge. Skyrunners who have the 'climbing skills' seem to prefer a 'Classic' distance and Skyrunners seem to like UTMB points of which we could not offer, due to the 'technical' nature of the original course.

We know its still a beast and we know if you are training for some of the most epic and entrenched ultra distance sky and trail races in Europe and the USA, then the new Lakes Sky Ultra course is perfect for you.

The way the mountains are formed in the English Lake District means that we only have 984m to play with in total height gain. This means you will end up on a roller coaster of ups and downs that will literally take your legs away from underneath you.

We know if you are serious about a Bob Graham Round, then the LSU is a serious test of your mountain fitness, skill and endurance.

We feel that we have created the right course for ultra distance skyrunners who are training for the European Classics and we know its a serious test of endurance, skill and determination. We challenge any skyrunner to come and have a crack, whether you are Kilian Jornet or Joe Blogs, we promise your legs will feel battered and you will have a smile from ear to ear.

As always, the events team lost some marshals in the last week of organising. This is nothing new and all the folk who are kind enough to volunteer, do so with complete selflessness and passion for the sport of sky/mountain/fell running in the UK. We don't hold it against them if they can't make it in the end, but it adds an extra challenge to our organisation.

Thursday and Friday saw me (Charlie) shifting volunteers around the course, covering holes that appear as if by magic. We hope from a competitors side this was not obvious and you only felt a seamless flow as you ran/raced around the course.

We had somewhere in the region of 50 volunteer marshals spread over the 2 races we held, plus an 8 strong highly skilled Safety Team, Photographers and other folk to manage. We work with a highly skilled core events team, consisting of other race directors and qualified mountain professionals, to make sure this all runs as smoothly as possible. We think they all did an amazing job, whether it was *Laal' Millie Ravenhill giving out the cider medals on the finishing line or one of the mountain marshals checking you before you headed down Swirral Edge.

Just to be clear, our volunteer marshals team are awesome. If you want to join the fun, apply for 2020 to charlie@mountainrun.co.uk

As the weather came good; it seems we always have a good weather race and bad weather race, Scafell Sky Race taking the hammering of an Atlantic Storm this year; the weather at Lakes Sky Ultra 2019 was just awesome.

For the supporters and marshals team is was beautiful, but for the racers in Lakes Sky Ultra it was hard work.

Heat, overcast skies, seriously close and muggy air and killer flies all added to the feeling of serious race terrain. Runners soon realised as they hit the slopes of Place Fell that they were being cooked in their skins. Heat Exhaustion was a definite threat and some did crash and burn. Bracken and flies seemed like a real issue, sounds silly but when 20 plus flies are swarming around your head, you are surrounded by bracken and there are still lumps and bumps to ascend and descend, it can seem like Chinese Water Torture.

Water was harder for competitors to pick up in the second half, but its too much for us to get water in to many places in the mountains. We know for next year we will make it more obvious on the map and safety briefing where to get it and we'll see about getting some water into the mountains for 2020.

We believe that being with Skyrunning UK allow's us to showcase the UNESCO Heritage English Lake District we live in, to a wider world audience and we love the support we receive from them.

They have done a brilliant job of building a growing sport in the UK and offer some other amazing 'tour de force' races all over the UK and Ireland as the Summer and Autumn unfold.

The series still has to come:

We will be releasing the dates for 2020 very soon.

Thanks for taking part.

We hope you enjoyed. 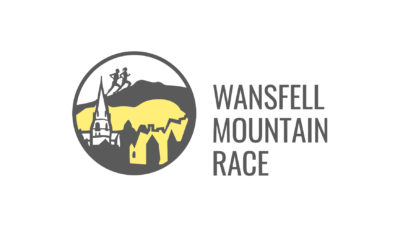 The Wansfell Mountain Race is a marked route, fully all the way, allowing trail runners access to an out and out fell... 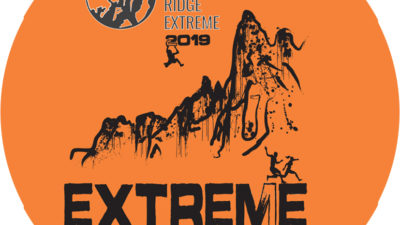