The weather came, 201 runners set off in tough conditions, the events team had tough decisions to be made and everybody had great fun whilst the LAKE DISTRICT SKY TRAILS team kicked off the first race in the SKYRUNNER UK . IRELAND SERIES 2019. 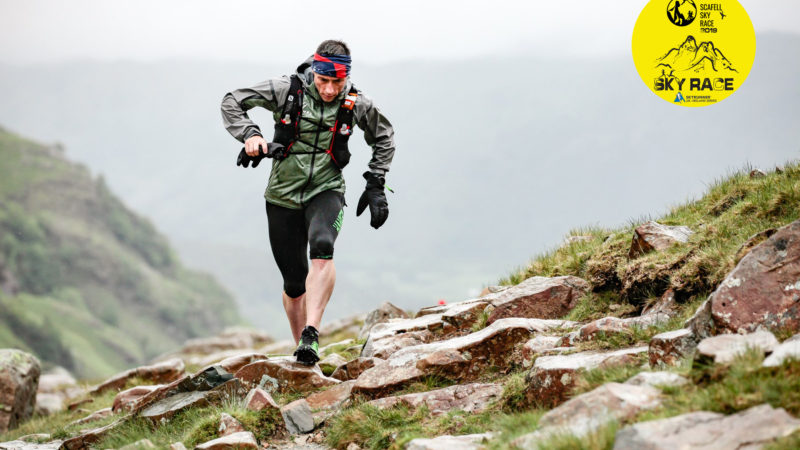 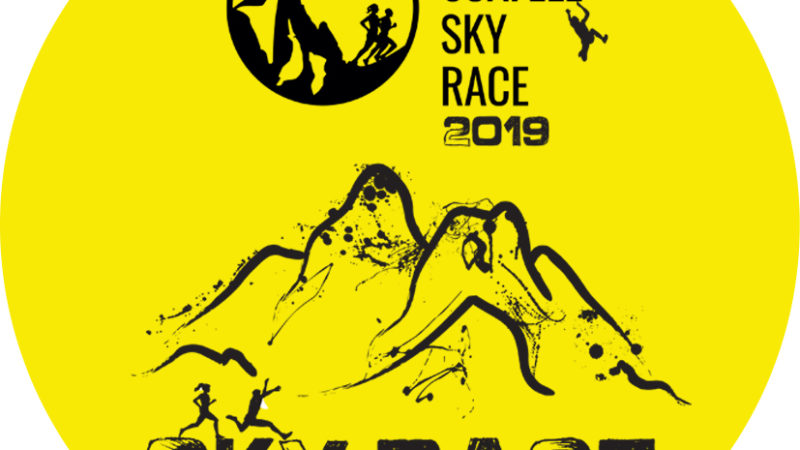 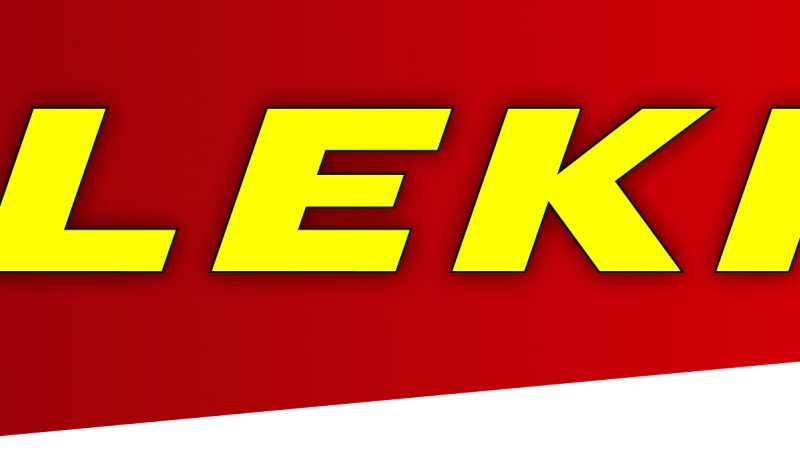 The English Lake District is a 30 mile radius of ancient volcanic mountains sculpted by glaciers over million's of years to create some seriously tough and technical summits and valley's, where humans and mountains have played out over years, a love affair of running and adventure.

Skyrunning was born in the Alps of Europe by an Italian mountaineer Marino Giacometti, who, with a handful of fellow climbers, pioneered records and races on Mont Blanc and Monte Rosa in the Italian Alps in the early ’90’s.

Around the same time, hardy fell runners in the UK were developing they're own style of 'Rock and Run', led by locals like Andy Hyslop, who opened an outdoor business in Ambleside placed centrally in the Lakes, of the same name.

Fast forwarding to 2015, a couple of hardy UK mountain running climbers, namely Charles Sproson and Shane Ohly, joined the new explosion technical mountain running by developing highly technical and extreme courses such as the Lakes Sky Ultra and Glencoe Skyline, with Ian Corless heading up the organisation under the banner of Skyrunning, in the newly formed 'Skyrunner National Series' in the UK.

2017 saw the development of a new course in the now UNESCO status English Lake District called the Scafell Sky Race.

This year, with a newly designed and tweaked course of this epic and highly technical race, saw 201 hardy 'skyrunners' toe the start line at the National Trust's iconic Stickle Barn host the 3rd edition of the race.

Skyrunning attracts a wide range of runners from across the world and with 9 countries competing for the podium and prized win on a highly technical course which traverses the summit of England over the highest mountain in the Lake District, namely Scafell Pike.

The 8th of June presented difficult weather conditions for all, with the Technical Events Safety (TES) team led by Nav4 Adventure, a local company, needing to make tough decisions about the course and what sections were deemed safe to run.

Weather in the Lake District is dictated by the Atlantic Seaboard and can come in very quickly. The TES had a tough week watching the weather and conversing over what to do. Anyone local will know that the best way to read the weather is to look out of the window in the morning as the forecast can and will change over the time scale of a few hours.

The 'Bad Weather' course was discussed, thought about alongside many other permutations of the course. It is really a last resort to move to the Bad Weather course and one the events team will only implement in very extreme weather conditions. With improving forecasts only hours prior to the event the TES decided only to remove 2 sections of the route, to keep the skyrunners as safe as possible. With temperature dropping to a mere 4 degrees centigrade and a wind chill brings the feel down to sub-zero conditions, Scafell Pike was deemed too risky and the TES removed this section. Intentions were to still run the Great Slab descent but on arrival the TES decided this was also too risky and the course was diverted directly down The Band. Decisions are based not only on the competitors, but also the 'volunteer marshals team' who at 20 strong, cannot be left exposed on mountain summits in foul conditions for risk of hypothermia for long periods of time.

From the start the mens race was dominated by Damian Gielty from Scotland, Jayson Cavill from the North East and local fell runner Matt Reedy. The trio worked hard to push their own limits, setting a fast pace.

With a high concentration of runners in a pack, it was hard to follow exactly who was winning the women's race throughout and whilst in the events centre we could see Kasia Osipowicz leading the women's field, with a slight confusion over race numbers, Jo Stevenson slipped under our radar being listed as a man! (We're really sorry Jo).

Jo fought strongly all the way round, taking the 1st place in a cracking time of 05:24:07, explaining to Charlie (our RD) on the finish line that the conditions and terrain had realy played to her orienteering background.

Kasia Osipowicz, who will be competing in next months Lakes Sky Ultra, ran an excellent race into the 2nd place podium spot, never faltering and crossing the finish line looking very strong.

The 3rd place was taken by Norwich based runner Eva Wilkes, who recently took the 3rd place in the fantastic Keswick Mountain Festival 50km Ultra back in May, who fought a great race against Samantha Rippington, who finished in 4th, to secure that 3rd podium spot.

Out of the 201 starters, 187 finished the race with 14 runners retiring either at the Mid Way Feed Station in the valley of Seathwaite or being timed out at Esk Hause, CP7, which was moved from the summit of Scafell Pike to accommodate the adjusted course.

All attention is now channeled to the 2nd race in the Skyrunner UK . Ireland 2019 series for the epic and re-designed Lakes Sky Ultra 2019.

The Lake District Sky Trails team are extremely excited to present the 'new' course to skyrunner's travelling from over 10 countries around the world for the 5th edition of this highly technical and extreme mountain ultra distance sky race, based out of the beautiful Patterdale Hall, in the Ullswater Valley and whilst this race is in process, the LDST team will be delivering the 'all new' Pinnacle Ridge Extreme race to a select group of hardy mountaineers who will tackle 3 graded rock scrambles on a circumnavigation of the 3rd highest mountain in England over very extreme and technical terrain. 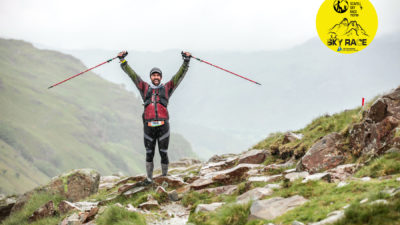 The RD report gives and overview of the event from behind the scenes. What went wrong, how we can improve it and what... 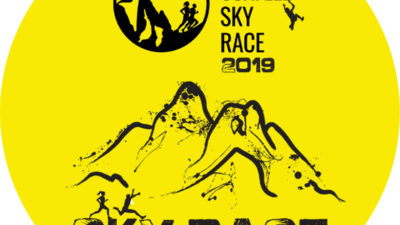