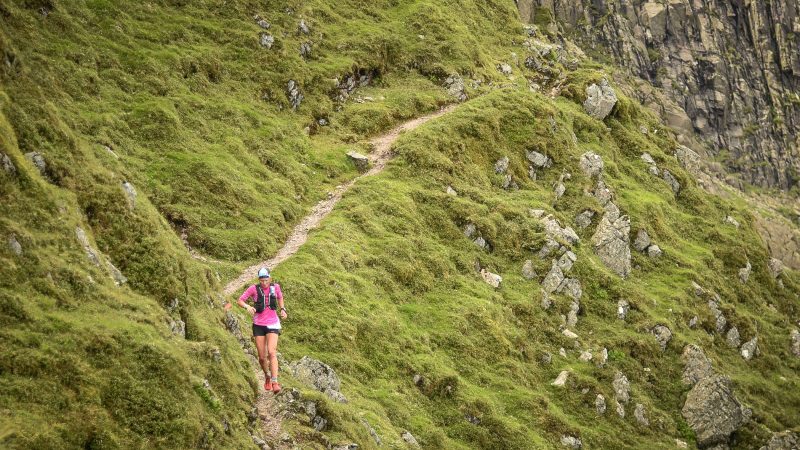 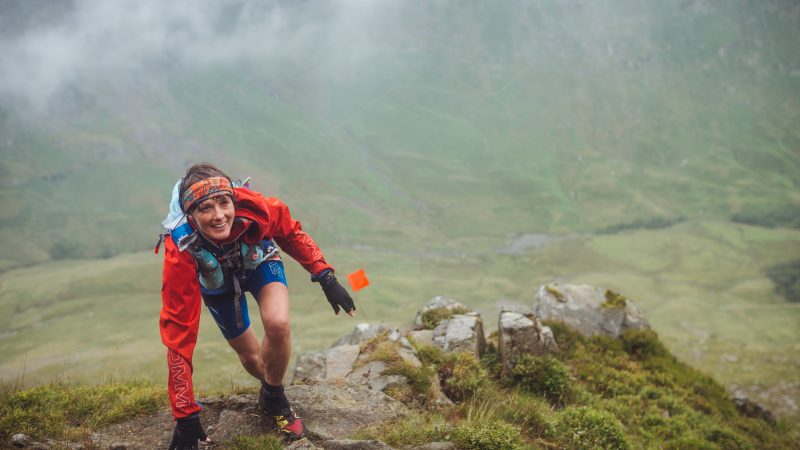 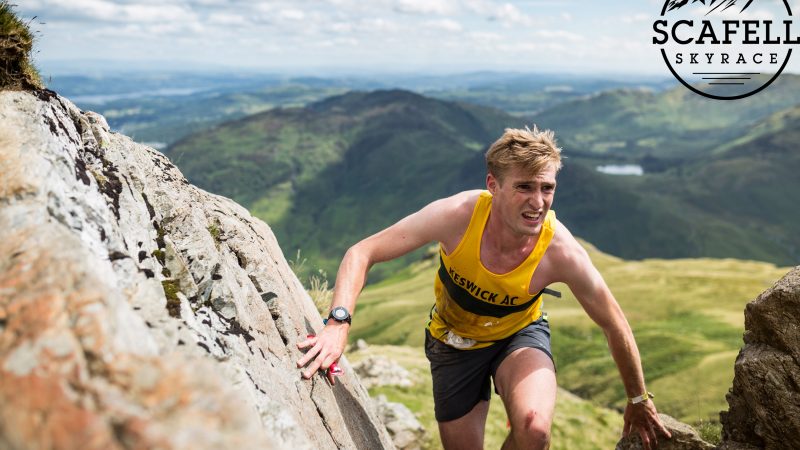 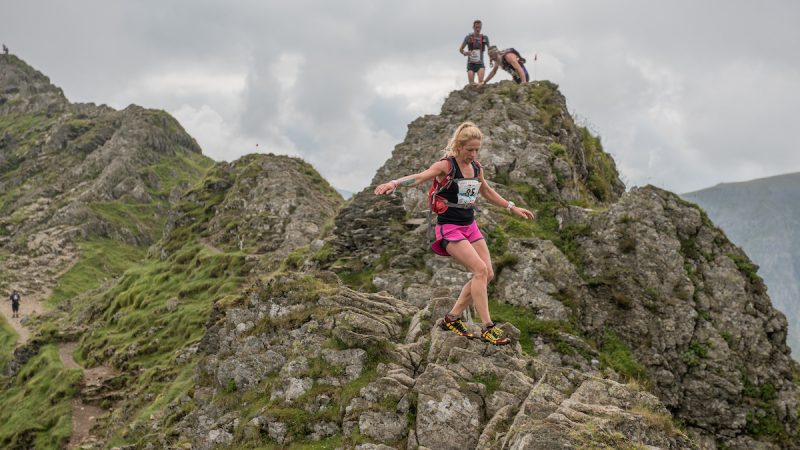 The Lakes Sky Ultra will be in its 4th year for 2018, so its starting to come of age. Last year we added the Scafell Sky Race to the weekend, but we didn't know what the weekend should be called, so we kept it the LSU weekend until its name appeared to us.

In the last few weeks we've been making some massive changes to the website behind the scene's and to those that have been really attentive you will have noticed that the name of the website has changed a few days ago to the 'Lake District Sky Trails'.

We think it encompasses the correct feeling to this weekend of spectacular 'sky mountain trail running' in the English Lake District, which is exactly what it says..... Lake District Sky Trails, where the mountain's here certainly meet the sky!

The weekend doesn't change, The Lakes Sky Ultra registration opens on the Friday evening and the events centre will be buzzing with runners from all over the world getting ready to race the ultimate UK mountain race. When Saturday morning arrives they will head out of Ambleside from the University of Cumbria's grounds to take in the first very runnable ascent to the summit of Dove Crag and the start of a roller coaster ride around the technical central fells and the runnable eastern fells with the winner arriving back in Ambleside around 7 to 8 hours later.

The 2nd edition of the Scafell Sky Race will be on the Sunday morning, this time starting at 09:00, meaning we don't have a late finish like we experienced this year. The cut offs will be hard and so if this is your desire, make sure you train well, as the terrain is extremely technical underfoot in the first half and runnable in the second, should your legs still be working after ascending Harrison Stickle.

Look out for more news in the next few months with regards to the Lake District Sky Trails or the 'LDST' as its likely to get shortened to!

Like you, we know it will be a weekend of hardcore trail running to be reckoned with.

Entries open on Wednesday next week at 0800hrs.

Advendure are Greece's leading outdoor media channel and we are extremely excited to partner up with these guys and... 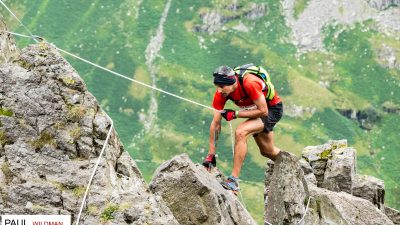 The dates are set for the epic Lakes Sky Ultra™ and Scafell Sky Race™ 2018.